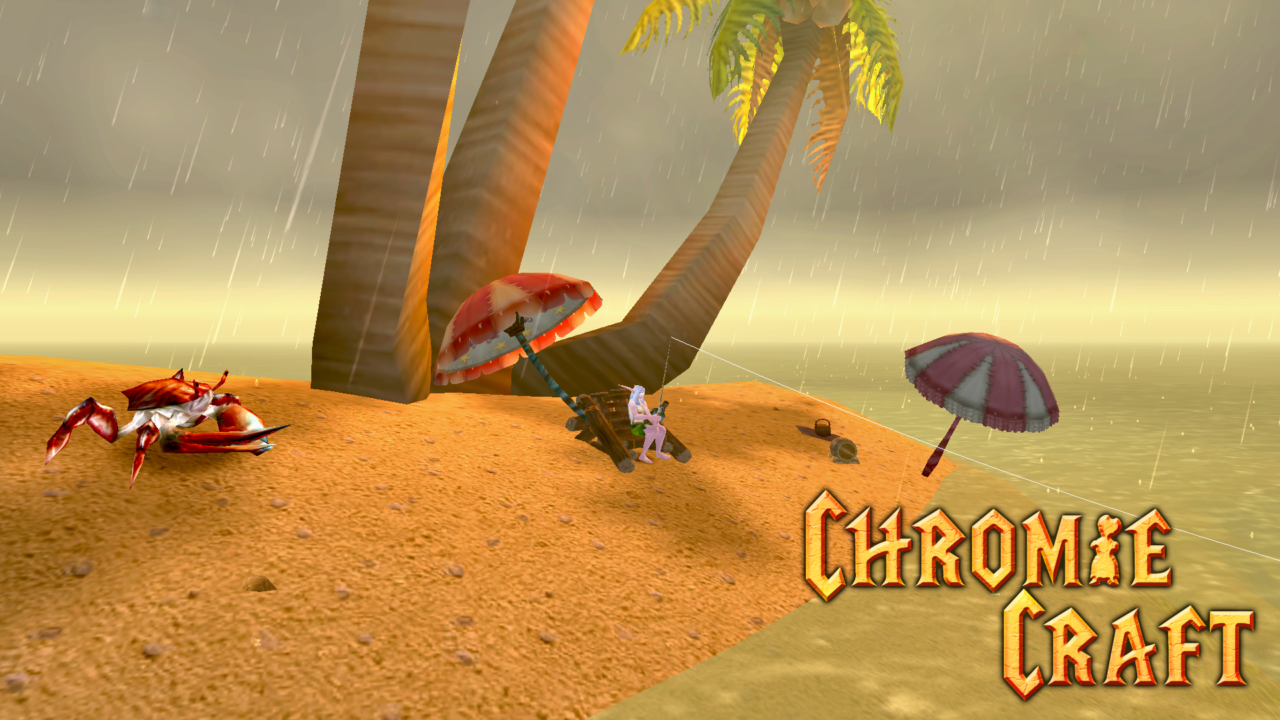 It’s time for our second edition of our monthly Development Diary!

Today I’ll be going over some of the work we have done in the past month as we readied ourselves for the Blackwing Lair release as well as some of our future plans and content that are in the works and we should expect relatively soon.

Most of our resources this last month were spent stress testing Blackwing Lair and hunting for possible issues still remaining.

One of the noteworthy ones that gave us quite some trouble was the Suppression Room traps. They had several issues that needed to be addressed one by one in order to make them work as intended, such as not affecting stealthed targets or targets out of line of sight, not displaying their visual animation and… at last, we also had to address the gameobject blocking its own line of sight, leading the suppression aura to not hit anybody.

Another problem we’ve identified in the past couple of weeks had to do with Nefarian class calls.
Firstly, it was brought to our attention that the class calls had issues with their target selector and that was promptly addressed. Then we identified the calls were not being choose randomly enough and were affected by composition, leading to odd situations if you had stacked specific classes in your raid group.

Razorgore also saw his last adjustments and remaining critical issues fixed in our final push towards release, having addressed the issues we’ve found with the add limit and spawn rate during phase one.
Thankfully, we’ve managed to address those in time. But, unfortunately, a couple of new issues were identified afterwards.

As much as we strive to deliver a finished “product” (if we may put it that way), sometimes we end up stumbling upon issues we simply couldn’t identify before. That said, unfortunately, we had issues with Nefarian’s adds not being counted correctly during phase one, which, eventually, led to broken encounters.
To address that, we’ve performed a couple of emergency updates and brought forward a solution that required a little bit of adjustment, but I’m glad to say we shouldn’t be seeing that problem happen anymore.

We are sorry for all the trouble this has caused. We, developers, testers and triagers are doing our best to ensure smooth, bugfree releases. However, certain issues don’t rear their ugly heads until content is released…

If you’re an active PvE player (even more so if you’re a healer), you’re certainly aware that healing effects in raids are dampened by a fraction.
This was necessary because players in our current expansion (Wrath of the Lich King) heal for far more than classic players would even in subpar gear.

A few lingering issues we’ve identified with our healing nerf were addressed in our latest update and as result Beacon of Light healing procs from Flash of Light, Holy Shock and Lay on Hands should no longer be affected, which previously caused them to be nerfed twice. Furthermore, bandages and healing potions will no longer be affected either.

We have also dedicated some time to address the most recurring suggestions by our community. There are still lots of things to discuss but one of the most recurring ones, Double XP events (similar to the one we had during the last holiday) is something we’ve been working on and we plan to deliver relatively soon.

However, differently than the holiday event, players will be able to opt out of the increased rates, leveling at normal speed if they wish to.

That’s all for today, folks! Thanks for your time and have fun!