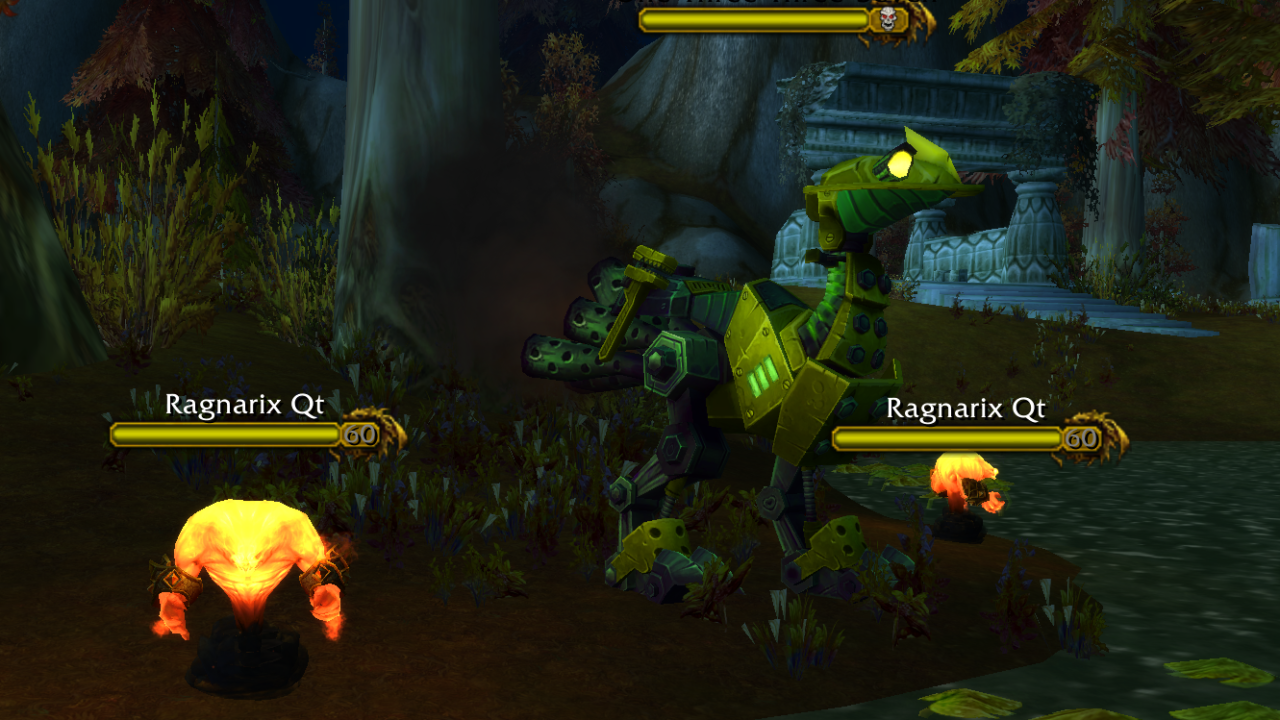 This time Chromie has trapped an enemy of time. Try and prove yourself in the World boss event One-Three-Three-Seven!

Our patron Chromie is on a mission. She has discovered an invasion of the timeline and needs your help to fight the invaders in an upcoming server event. So bring your strongest weapons and best armor to aid her in her fight! Chromie has identified an agent of time and its servants. She can make a servant visible for you and your party, or you can bring a whole raid and fight the agent alongside their servants with up to 40 players. This is a multi-raid scale Worldboss event vs One-Three-Three-Seven.