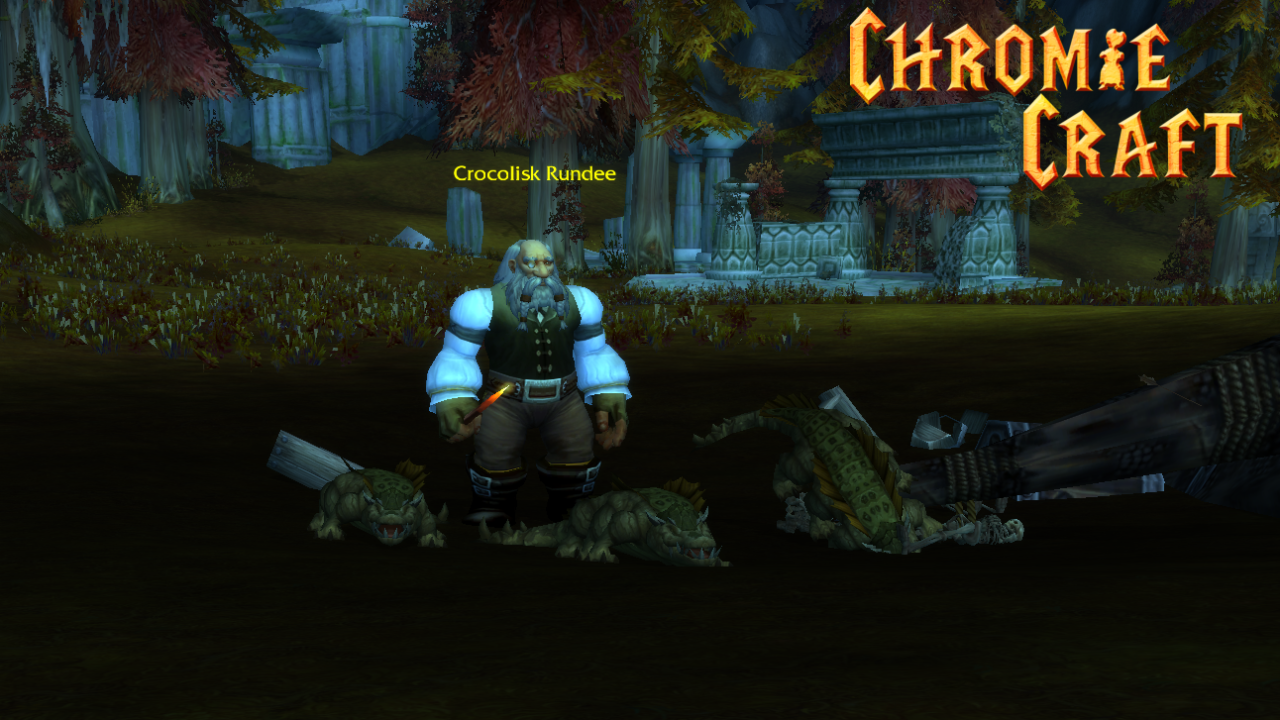 The next PvE server event appointments are on