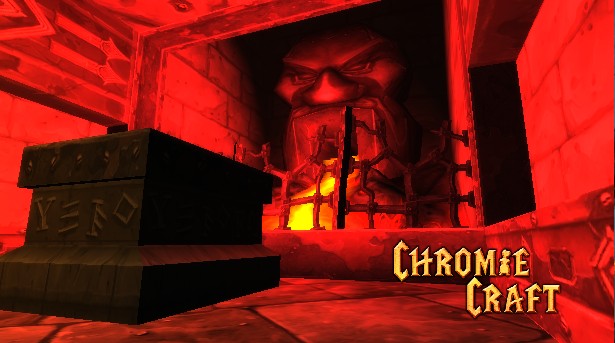 With the new and well received approach to raid tuning on the PTR while testing Molten Core, we’ve decided to retroactively apply the same adjustments to the Upper Black Rock Spire (UBRS), both to be more inline with the tuning of Molten Core, as well as to make it more approachable.

With the release of Molten Core, UBRS will have the following changes:
-All player damage debuff is gone. Instead, bosses will have their hp increased by 100%.
-Player damage taken debuff is reduced to 100%, instead of 150%.
-Health debuff for players is gone.
-There will be no extra healing or absorb debuff.

With these changes, we hope UBRS becomes less punishing, and as a result, easier for players to progress through it and catch up with the release of MC, while also still keeping raid tuning consistent among the current content.