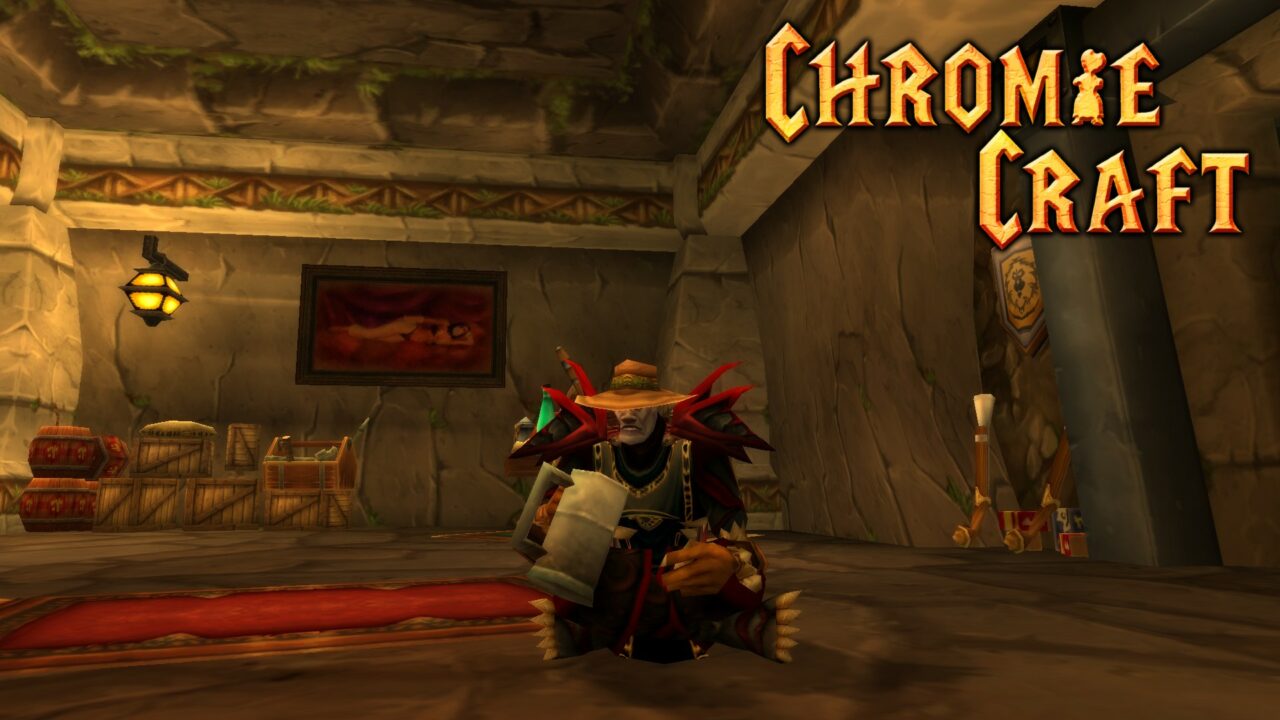 With the next weekly update, we are adding glyph vendors for both Outland & Northrend glyphs.

These glyphs are all the glyphs that currently cannot be made by scribes. So those that require Outland/Northrend herbs and skill levels from 300-450 from later content.

To confirm the new glyphs will be removed from the player, both from their inventory/banks and glyph books when the glyphs become available for crafting. So that means when Outland opens, these are removed from players so scribes will be needed to make them again. Northrend glyphs will remain. Then we head into Northrend, those glyphs are removed as well for scribes to sell their own wares to players instead.

Temper has been a busy bee, catching all the Glyphs and has set them for sale at the Nyeriah NPC in both Orgrimmar & Stormwind (near the PvP vendors), as well as at the Roboto NPC in Tanaris. So, why are they being sold by two different NPCs? Roboto is selling glyphs with gold, whilst Nyeriah is selling with honor points! So to confirm, want to buy them with Gold? You got to visit Roboto in Tanaris. Want to buy them with Honor? You have to visit Nyeriah in either Orgrimmar or Stormwind. Below is the price breakdown

To confirm all of the new Glyphs are Bind on Pickup.
Have fun with trying out new combinations!