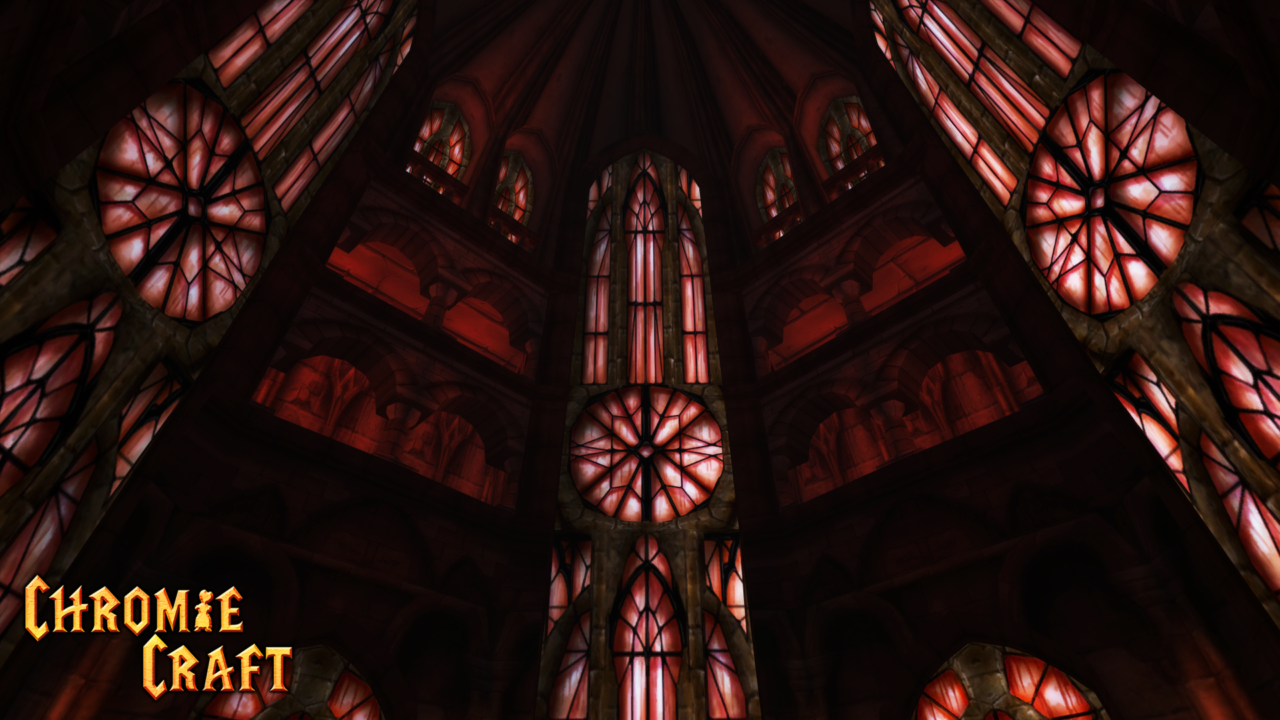 Firstly, congratulations on both sides completing the War Effort on 14th October. With the mats now on their way to Silithus and the gong ready to be rung, AQ40 will be available on 20th October. With that, we have completed our progression through Vanilla (all 13 brackets).

The Azerothcore team created Chromiecraft in order to play through and fix all the content in the game, starting from the 1-19 bracket and going all the way to Ruby Sanctum. Never in our wildest dreams when we started with just a handful of players and people did we think we would expand as we have done. We continue to go from strength to strength with a strong team of developers, contributors and GMs. We also have what we feel to be one of the nicest, friendliest, and close-knit community out of any server out there. Allow us to take this time to thank you, our players for choosing to play here. Chromiecraft wouldn’t have been possible without you all.

But the journey doesn’t stop there, we can say however we are now a third of the way through the game! We are pleased to announce:

To also usher in a new expansion on Chromiecraft, we are wanting to be more upfront with our plans. We feel we now have got a good grip on what we are doing after all this time!

With the arrival of Outlands, comes a load of new things to consider as well. We have summarised the key points we want to make you all aware of before Outlands as well:

We hope with these changes we can appeal to both sides of the raiding world, those who are committed to world firsts, speedruns, and the hardest content vs players who enjoy the game as it was originally tuned.

As always thank you very much for choosing to play here on Chromiecraft and we look forward to welcoming you all through the Dark Portal on 14th December!