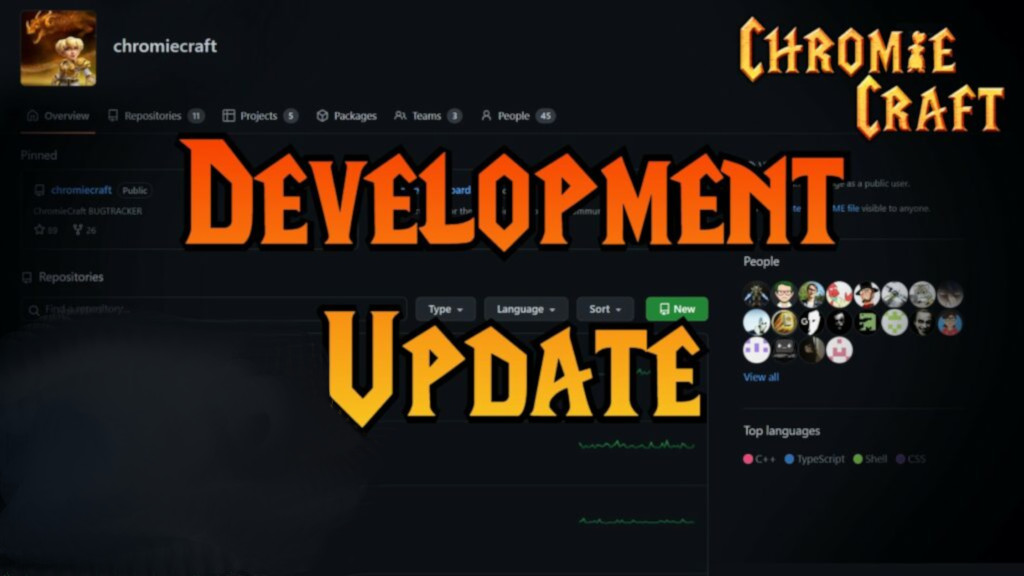 Hello folks, we are back with our periodic dev newsletter after taking a break to address the War Effort and Ahn`Qiraj releases.

Today I’ll be covering some of what we’ve done in the past months as well as introduce some of the changes we have planned for our TBC release.

As soon as we released the War Effort event, the clock started ticking for us as the event’s conclusion determines the raid’s release, as you all know. We decided to take a daring approach and focused all of our time in addressing as many critical issues as possible as this time we knew our time would be much more limited than before.

When we decided we’d bring forth the War Effort event and consequently the Scepter of the Shifting Sands questline we would be running short on time but we really believed it would provide an interesting and engaging experience, with quite unique rewards such as the Black Qiraj Battletank. We recognize some adjustments could’ve been made to make it less taxing but we’re happy with the overall results.

The Temple of Ahn’Qiraj is the last raid in our expansion (excluding, of course, Naxxramas that we will be seeing when we reach Northrend) and as such the complexity of the encounters escalated considerably in comparison to the previous raids, requiring additional research and tests to ensure things are working as expected.

Two of the most challenging encounters to use were undoubtedly the Twin Emperors and C’thun as both fights have several mechanics, many of which were not implemented or didn’t work as they should. Another honorable mention would be Viscidus as the entire encounter had to be rewritten to match the results we’d expected.

Unfortunately, there were underlying issues that we were not able to identify and address in time but thankfully we were able to address them within the first couple of days. There are still some adjustments being made, especially to those two encounters, but we’re heading towards a close as we wrap up the last missing pieces and move on to TBC.

AQ40 comes out with a slightly different approach to tuning as we intended it to be more challenging than our previous releases. We have two goals with this:

1) provide a more challenging environment that requires an understanding of the boss encounters and their strategy, preventing brute-forcing through fights with the overpowering WotLK talents and scaling
2) extract the most feedback we are able to get to ensure everything is working as it should and our scripts are as close to the original as possible

We understand that this might’ve got some of you off guard as the last two raid releases granted fast and easy clears, but since this was our last raid in this expansion we deemed it would be appropriate to deviate a little.

It goes without saying that we’re open to your feedback and will adjust things accordingly, as we’ve done before. For instance, we understand that there are certain disparities caused by raid size when it comes to trash mobs/trash packs and we’ve decided to lower their health to their original values while observing if further changes will be needed. So we may have further updates to them if it proves necessary.

As an important note that deserves proper attention, we will be switching our tuning module currently used to nerf player healing/absorbs and increase damage taken. The new solution is currently being developed and we should be seeing it on the live servers soon.

You can expect several changes with this, such as the fixing of long-standing issues like Priest’s Divine Aegis being double-nerfed.

We’ve also identified that currently “mortal strike” tank-swap mechanics are not working as intended due to how our current solution works. It is important to note that effects that reduce healing received will take full effect once the new module is in place.

Changes are live at the PTR but it is still under development so the values set there are not granted to be the values we will be using on the live servers, but you are, of course, invited to try it out and see how things play out after the new changes.

Kalimdor and Eastern Kingdoms have a lot of problems in regard to gathering nodes and pooling. This is no surprise; most people who decided to pick up a gathering profession have seen these issues firsthand. Because of that, we’ve decided to go over each zone in Outlands to fully revamp all of the nodes and spawns before launch, including Ores, Herbs, Gas Clouds, and Fishing Pools.

Using data from what was already there in AzerothCore, combined with other open-source databases and even completely new data sniffed from Live servers, we have improved the accuracy of nodes significantly. Alongside that, pooling has been carefully crafted to ensure that node spawns are as close to blizz-like as we can make it at the time.

There was also a lot of help from our contributors as well in this endeavor. Neifion, the resident expert in gathering nodes, was able to provide plenty of assistance and guidance, and Bench helped us gather great approximations for blizz-like spawn timers.

The Burning Legion forces amass on the other side of the Dark Portal as they feel its latent power. It’s only a matter of time until the portal once opened by The Last Guardian is active once more, allowing the demons to pour in our world.

As such, the Burning Legion has summoned Lord Kazzak to bolster its forces in Hellfire Peninsula. The demonic lord is scheduled to depart to Outlands by 7th December and thus will no longer be seen in Blasted Lands. With Kazzak’s departure, the Legion has sent Highlord Kruul to command its forces on Azeroth, making apparitions in several strategic locations every 6 hours until the day the portal opens, 14th December.

Kruul shares the same loot table as Lord Kazzak and performs the same abilities, with the addition of his demonic garrison, composed of Infernals and Infernal Hounds.

That’s it for now, stay tuned for more updates!