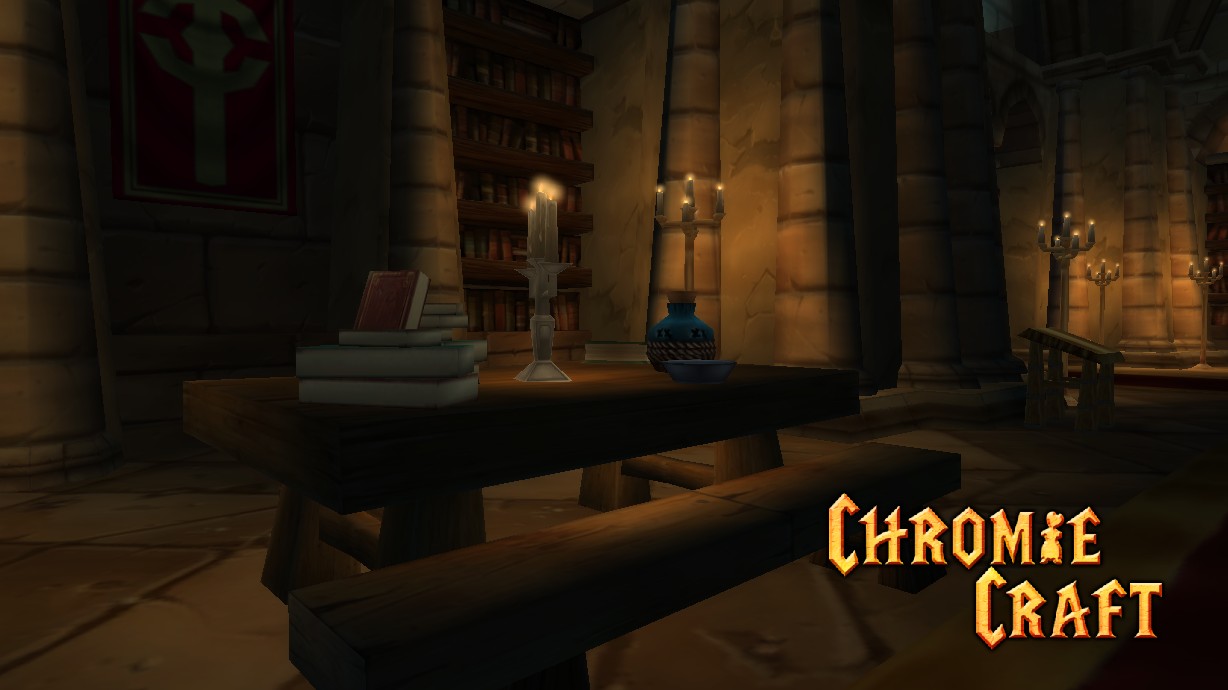 Following on from our post about raid buffs, we would like to share some further information about raid sizes and a change to our current progression plans. 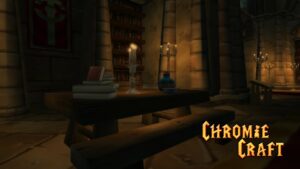 As you are all aware, next up on our release is both the Lower Blackrock Spire Dungeon and Upper Blackrock Spire Raid. We will be making a separate announcement soon™ about their release dates. We wish to confirm that UBRS will be released as a 10 man raid.

Once Phase 50-59 Tier O B has been released, originally our plan was for Molten Core to be released. We were also going to then increase the level cap to 60. We have made a slight alteration to these plans.

Once Blackrock spire has been released, a short while after we will increase the level cap to 60. Molten Core will then be released shortly after the level cap increase.

By making this change, this will allow the community time to fully prepare for their encounter against Ragnaros and enjoy some further content currently gated behind the level 60 cap.

We can also confirm that Molten Core will be released as a 20 man raid here on Chromiecraft!

We have taken that decision following extensive testing of the raid encounter. All of us here on the Chromiecraft team believe it to be the best balance between challenging, rewarding content. We also hope this will allow players the chance to properly gear up from MC.

As always thank you for taking the time to play here on Chromiecraft.