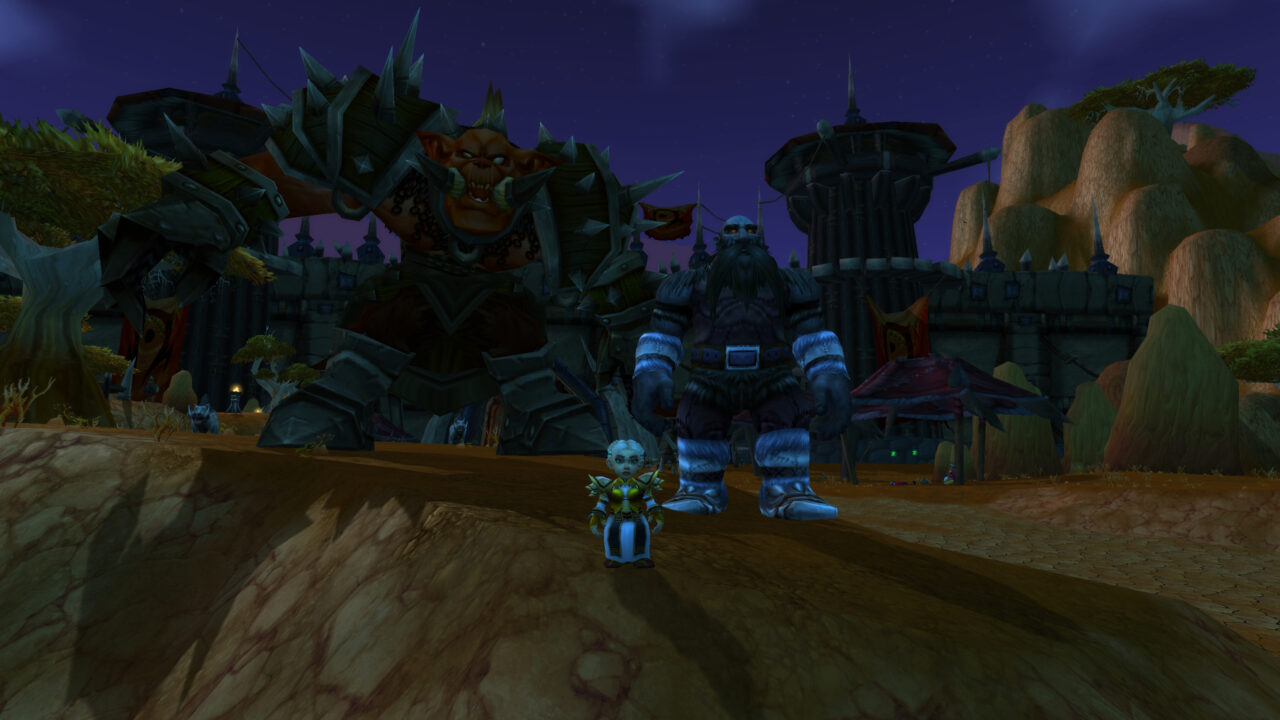 Chromie has identified an agent of time and his servants. She can make a servant visible for you and your party, or you can bring a whole raid and fight the agent alongside his servants with up to 40 players.

Chromie will appear in random locations, wherever she manages to trap her opponents. It is up to you to bring an army and defeat those who are threatening the order of time.